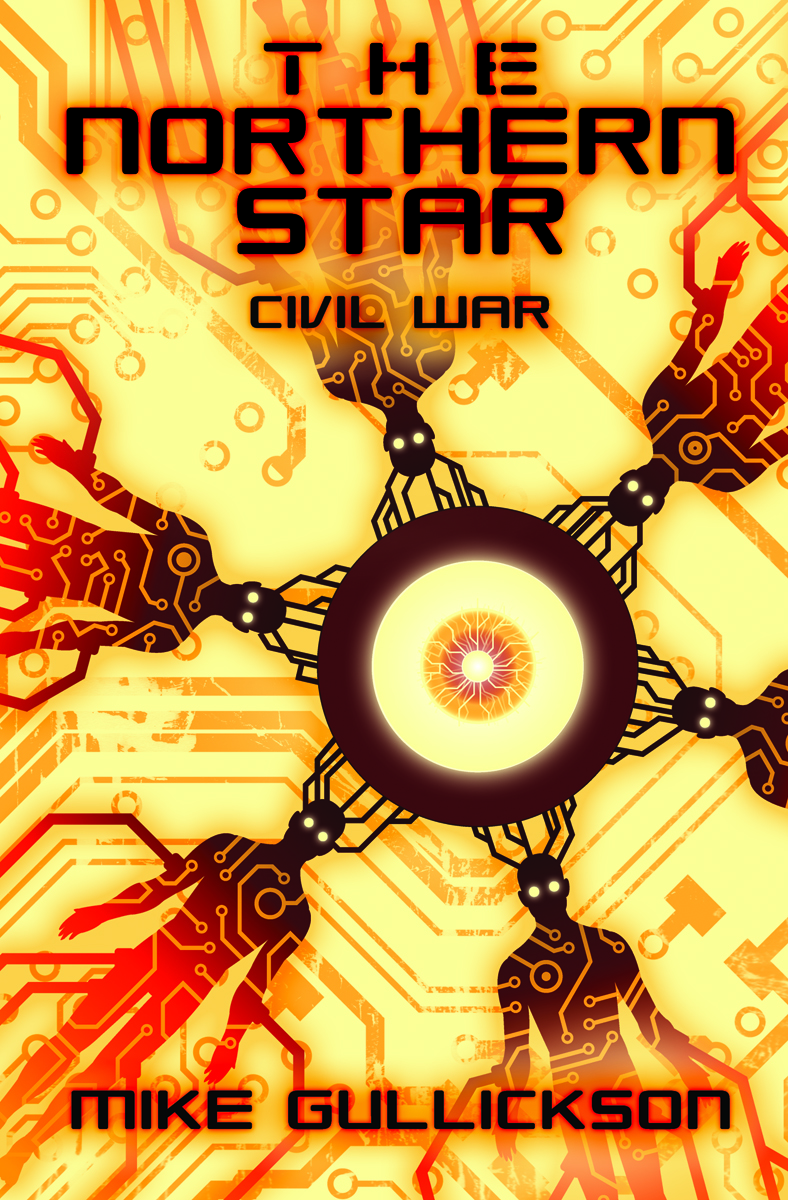 
The Giant is ill.
His daughter in peril.
Her bastion a psycho.
The worlds torn asunder.
War is fueled by want,
Subversion by greed.
What value is Free Will,
If you can be reborn as a God?

The Northern Star: The Beginning, which Examiner hailed as on of the “Top 5 Indie-Published Books You Haven’t Read, But Should,” showed us a violent, technology dependent world where the Coalition—the combined might of China, the U.S., and the EU—occupied oil-rich countries to take all that remained. The Northern Star: Civil War takes us further down the rabbit hole, where the digital connectedness of our world has allowed one man to subvert nations in his quest for immortality. In the first novel, John Raimey, a crippled soldier, sacrificed himself for duty and family and became the first Tank Major, a bionic soldier powerful enough to level buildings.  His sacrifice was in vain.  Ten years later, mentally ill, estranged from his daughter, and stationed in Africa to protect the mines needed to keep cyberspace alive, he airdrops into a town where the adults are murdered and the children abducted.  What Raimey uncovers sets him on a new mission: save his daughter, no matter the cost. 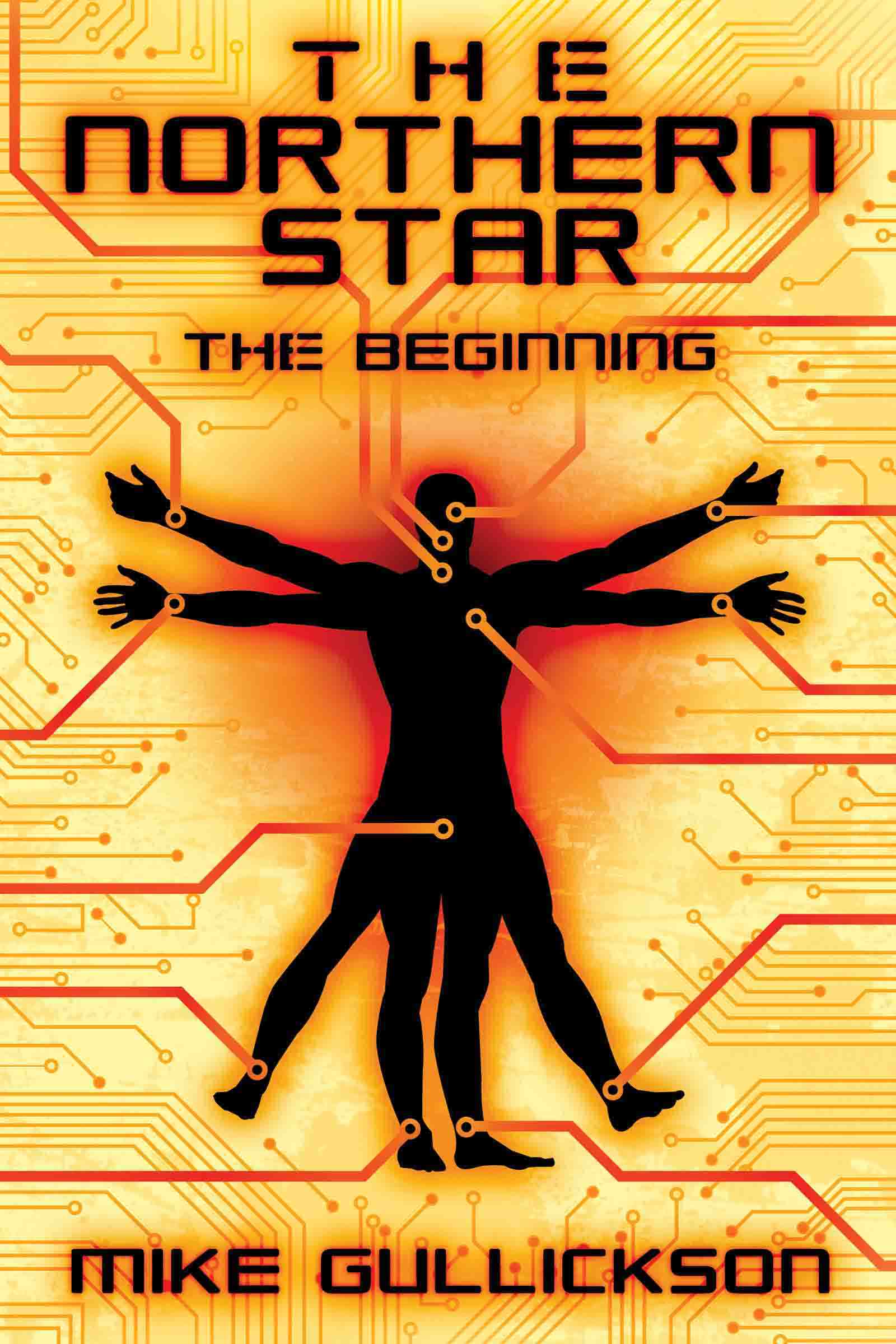 Out Now! The Northern Star: The Beginning 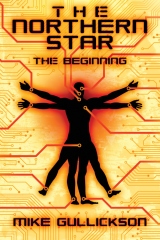