Yes, I usually write about electronics, but sometimes you have to branch out. Like many of you, last July I sifted through Amazon’s Prime Day looking for a rocking deal. I didn’t really find one. But when the Thermos Stainless Steel King popped up, a co-worker – who was much more depressed than anyone should be not finding a deal on an off-brand 40″ television – mumbled “I have one of those Thermos mugs and they’re pretty good.” I drink a $#it ton of coffee, so I pulled the trigger like a boss and dropped 20 bones on it.

When it arrived, I was disappointed. It’s big for a coffee mug. Too bulky for my car’s cupholder, the utility of it immediately came into question. I put it in the cupboard and didn’t use it for a month or so. But then I did.

And it changed my life.

Not really. But it does keep the coffee hot for the entire day, which my CoffeeMate carafe does not. And that’s pretty awesome because now I don’t have to brew a second pot.

So that’s this blog.

Tech For Life [TFL] #4: Everyone Should Own A Porsche Boxster. Gun Control: A Letter To My Congressman & Senators 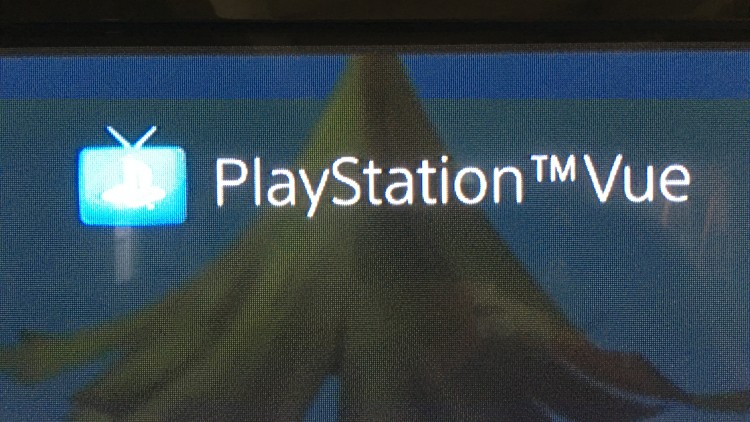 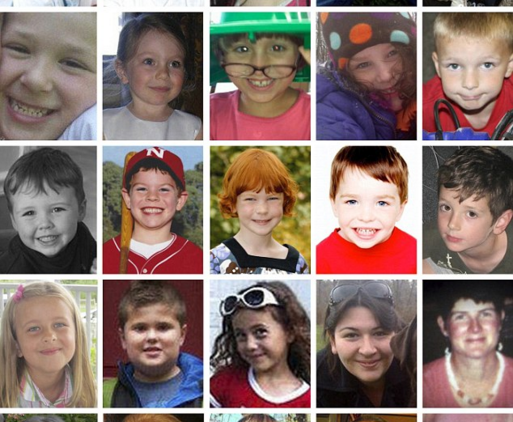